“Nathan said to David, ‘The Lord also has put away your sin; you shall not die. Nevertheless, because by this deed you have utterly scorned the Lord, the child who is born to you shall die.’ And the Lord afflicted the child that Uriah’s wife bore to David, and he became sick. David therefore sought God on behalf of the child. And David fasted and went in and lay all night on the ground. On the seventh day the child died. But when David saw that his servants were whispering together, David understood that the child was dead. And David said to his servants, ‘Is the child dead?’ They said, ‘He is dead.’ Then David arose from the earth and washed and anointed himself and changed his clothes. And he went into the house of the Lord and worshiped. He then went to his own house. And when he asked, they set food before him, and he ate.

“Then David comforted his wife, Bathsheba, and went in to her and lay with her, and she bore a son, and he called his name Solomon. And the Lord loved him.

“Now Joab fought against Rabbah of the Ammonites and took the royal city. And Joab sent messengers to David and said, ‘Now then gather the rest of the people together and encamp against the city and take it.’ David gathered all the people together and went to Rabbah and fought against it and took it. And he brought out the spoil of the city, a very great amount…. Then David and all the people returned to Jerusalem.” 2 Samuel 12:13-14,16,18-20,24,26-31

I am struck by the results of God’s mercy in the life of David: complete forgiveness, harsh consequences, then the restoration of David’s worship and relationship with God, of his relationship with Bathsheba, and to his rightful occupation as warrior king. How gracious the Lord is to restore us–not without scars–to what matters to Him. It begins when we confess our sin and receive His mercy and cleansing. Uprightness in Spirit with Him leads to uprightness in other areas (that have surely suffered when we are living in sin), likely gradually, often in some initial dramatic way or area that proves His divine handling. Has the tongue been cleansed? The prurient interest diminished? The desire taken away? The despair lifted? The attitude transformed? 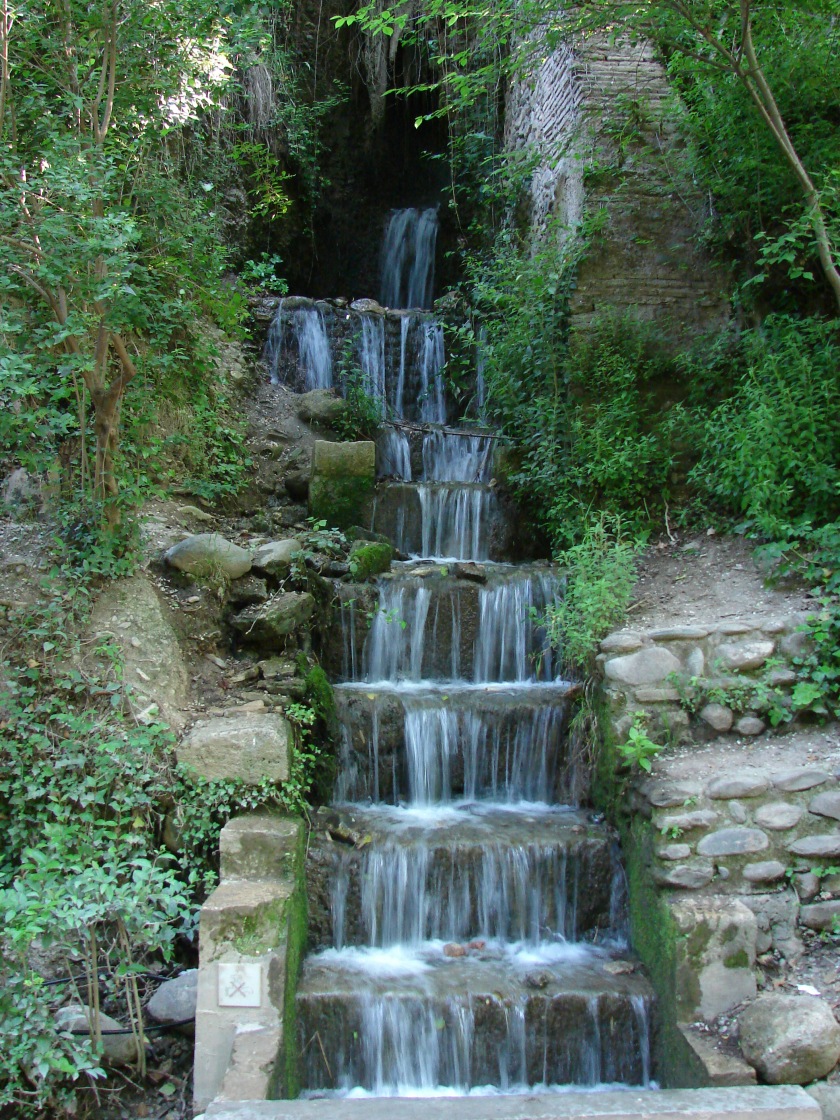 This passage exemplifies how God changes wrestling to peaceful acceptance, marriages broken by distrust and sorrow to ones of love, sloth and neglect to fervent and purposeful work. His promise is true: “I will restore to you the years that the swarming locust has eaten.” (Joel 2:25) He will, and He does!

Father, You restored the blatant sinner who pled, “Restore to me the joy of my salvation” to be “a man after God’s heart,” and You are ready to do this in me and those I love. Break my heart with what breaks Yours, restore me to Your path, and may the scars You have so mercifully left remind me to praise You, and to tell others of the way of restoration offered in Jesus. (Psalm 51:13-15,17; 1 Samuel 13:14)