“And when it was decided that we should sail for Italy, they delivered Paul and some other prisoners to a centurion of the Augustan Cohort named Julius. And embarking in a ship, we put to sea. The next day we put in at Sidon. And Julius treated Paul kindly and gave him leave to go to his friends and be cared for.” Acts 27:1-3

We do not know much about the Roman centurions who had charge of Paul, but we can infer from Acts 27 that he had quite an influence on them. Julias, by title a commander of 100, had charge of the prisoners on board a ship bound along the coasts of Asia for Rome, where Paul would stand trial before Caesar. He trusts Paul enough to give him leave to spend time with friends, and in the Port of Myra, he found the next ship for Paul and his companions and put them on it. We can imagine his thoughtful observance of Paul’s friends’ loving care for him, and the bond of their fellowship, perhaps a display similar to that at Ephesus: “He knelt down and prayed with them all. And there was much weeping on the part of all; they embraced Paul and kissed him, being sorrowful most of all because of the word he had spoken, that they would not see his face again. And they accompanied him to the ship.” (Acts 20:36-38) 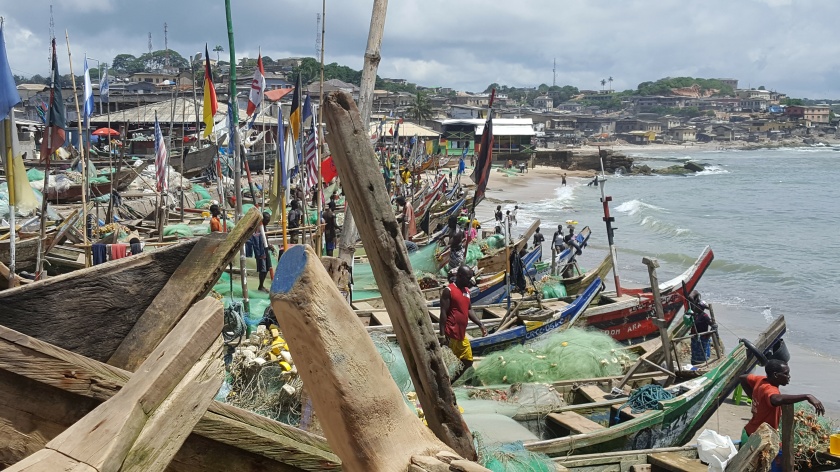 The new centurion, seemingly puffed with power and self-importance, was in charge on a ship to Alexandria. They were struck by a northeaster, violently storm-tossed, and had to jettison the cargo and tackle overboard. After many days without eating, likely with most seasick and cranky, Paul urges them to “take heart.” His stature, his calm, his willingness to encourage those in authority over his very life, did not go unnoticed. When the sailors sought deceitfully to escape the ship, Paul warned the centurion and soldiers that without them, they could not survive. After two tempestuous, suspenseful weeks without food, Paul urges everyone to take some nourishment. “‘It will give you strength, for not a hair is to perish from the head of any of you.’ And when he had said these things, he took bread, and giving thanks to God in the presence of all he broke it and began to eat. Then they all were encouraged and ate some food themselves.” The proof of Paul’s influence came when they ran aground on a reef and the ship began to break apart. “The bow stuck and remained immovable, and the stern was being broken up by the surf. The soldiers’ plan was to kill the prisoners, lest any should swim away and escape. But the centurion, wishing to save Paul, kept them from carrying out their plan.” (Acts 27:34-36,41-43)

What brought a swaggering, expert Roman commander to take advice from a Jewish prisoner? What turns a haughty, suspicious attitude into one of kindness and esteem? We cannot measure the full impact Paul’s steady peace, presence of mind, concern for all passengers, and confidence in God had on this centurion, but we know it occurred, because he changed. In trial and tempest, in disappointment, strain, and grief, others are watching, and they are impressionable.

Lord, may I speak and live to upbuild others with truth, even if correcting, with kindness, so they might understand the gospel and glorify You. Make me most willing to spend and be spent for others’ souls, for Your sake. (1 Peter 2:12; 2 Timothy 2:24-25; 2 Corinthians 12:15)