“As soon as King Hezekiah heard it, he tore his clothes and covered himself with sackcloth and went into the house of the Lord. And he sent Eliakim, who was over the household, and Shebna the secretary, and the senior priests, covered with sackcloth, to the prophet Isaiah. They said to him, ‘lift up your prayer for the remnant that is left.‘ Isaiah said to them, ‘Say to your master, “Thus says the Lord: Do not be afraid because of the words that you have heard, with which the servants of the king of Assyria have reviled me.“‘ … Hezekiah received the letter from the hand of the messengers and read it; and Hezekiah went up to the house of the Lord and spread it before the Lord. And Hezekiah prayed before the Lord and said: ‘O Lord, the God of Israel, enthroned above the cherubim, you are the God, you alone, of all the kingdoms of the earth; you have made heaven and earth. Incline your ear, O Lord, and hear; open your eyes, O Lord, and see; and hear the words of Sennacherib, which he has sent to mock the living God. Truly, O Lord, the kings of Assyria have laid waste the nations and their lands and have cast their gods into the fire, for they were not gods, but the work of men’s hands, wood and stone. Therefore they were destroyed. So now, O Lord our God, save us, please, from his hand, that all the kingdoms of the earth may know that you, O Lord, are God alone.‘ Then Isaiah the son of Amoz sent to Hezekiah, saying, ‘Thus says the Lord, the God of Israel: Your prayer to me about Sennacherib king of Assyria I have heard.‘” 2 Kings 19:1,4,6,14-20

We learn in chapter 18 that godly King Hezekiah, who “trusted and held fast to the LORD,” was faced with formidable military hostility from Sennacherib king of Assyria, as well as his taunting- if other gods had not saved the countries he’d already conquered, how would Israel’s God save them? Hezekiah was fit with God’s armor- the belt of truth and breastplate of righteousness- and he held fast to his shield of faith and sword of God’s true word, so his immediate response to the threats was to turn to Him. He requested prayer from his trusted advisor, the prophet Isaiah, and went to the Lord himself, praying reverently, boldly, and specifically. He filled his mind with God, not himself or his circumstances. He pled according to God’s power and for the honor of His name and reputation among the nations. (Ephesians 6:12-18) 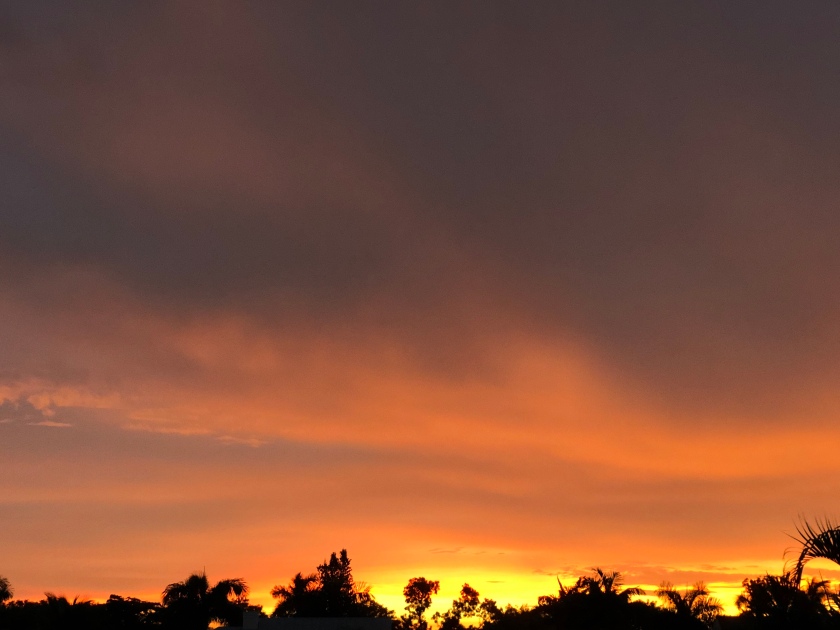 Hezekiah did not wring his hands, he did not fret. He did not consult with others or waste time complaining about his enemy or plotting strategies against him. He knew that he knew that the LORD was great and above all gods, and he knew he could trust his impossible need with Him. Am I inclined to do the same? (Psalm 135:5,13,15-18)

O King of kings and God of gods, in the heat of conflict, threats, blatant immorality, ravages of disease, pain of sin’s consequences, You are our impenetrable Defense and perfect Offense. You are God alone, and knowing all, You do all You have determined. Keep me in the secret place of prayer and full trust, and act for Your fame in every situation. (2 Kings 19:25,27)