“He entered Jericho and was passing through. And behold, there was a man named Zacchaeus. He was a chief tax collector and was rich. And he was seeking to see who Jesus was, but on account of the crowd he could not, because he was small in stature. So he ran on ahead and climbed up into a sycamore tree to see him, for he was about to pass that way.  And when Jesus came to the place, he looked up and said to him, ‘Zacchaeus, hurry and come down, for I must stay at your house today.’ So he hurried and came down and received him joyfully. And when they saw it, they all grumbled, ‘He has gone in to be the guest of a man who is a sinner.’ And Zacchaeus stood and said to the Lord, ‘Behold, Lord, the half of my goods I give to the poor. And if I have defrauded anyone of anything, I restore it fourfold.’ And Jesus said to him, ‘Today salvation has come to this house.'” “Whoever humbles himself will be exalted.” Luke 19:1-9; Matthew 23:12

When Jesus entered his world, Zaccheus, rich tax collector who skimmed his profits from everyone who paid taxes and took every advantage he could to pad his purse, realized he was small. Quickened by an unseen force, he was compelled to see Jesus. Note the words used to describe his actions: “ran ahead, climbed… hurried,” all because he recognized he was small in stature. And Jesus was equally compelled to be with this man whose large influence of fear and reputation of exploitation shrank before Him. His “I must” was a divine appointment, an effective call to the little man. 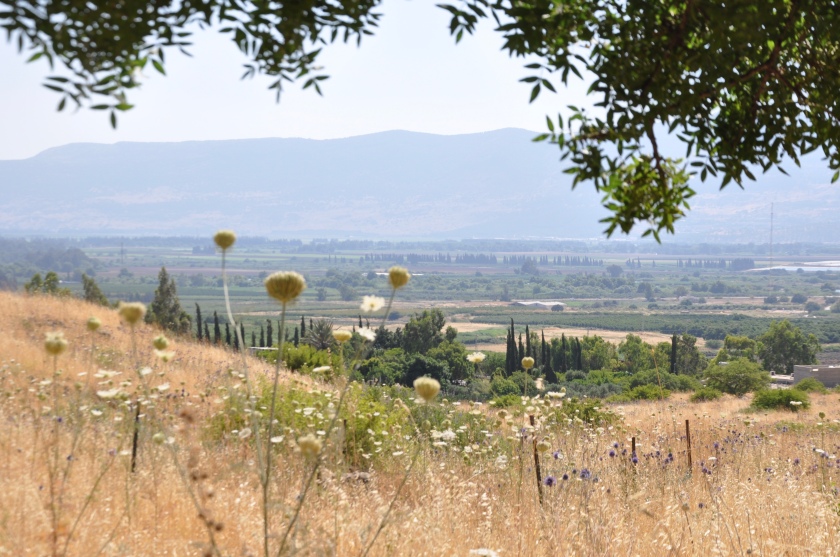 And it is so for all who humble themselves before Him. Sometimes we have to climb up out of our puffery and self-sufficiency and -absorption to see Jesus for Who He is. Once we invite Him in and entertain Him, He changes us. He gives new affections as He unbinds the old, He transforms our language and motivations and desires. When we are small before Him, He enlarges our hearts for His ways and our consequent influence for His kingdom. “Humble yourselves before the Lord, and he will exalt you.” James 4:7

Lord Jesus, keep me small, ever aware of Your greatness. Transform my understanding of myself, my purpose, my resources through my encounters with You, that I be smitten with You only, and live fully for You. May we with holy joy, pure, and free from sin’s alloy, all our costliest treasures bring, Christ, to Thee, our heavenly King. (W. Chatterton Dix, 1861)