“But Mary stood weeping outside the tomb, and as she wept she stooped to look into the tomb… She turned around and saw Jesus standing, but she did not know that it was Jesus. Jesus said to her, ‘Mary.’ She turned and said to him in Aramaic, ‘Rabboni!’ and worshiped him. Jesus said to her, ‘Do not cling to me; but go to my brothers.’ Mary Magdalene went and announced to the disciples, ‘I have seen the Lord.’ On the evening of that day, the doors being locked where the disciples were for fear of the Jews, Jesus came and stood among them and said to them, ‘Peace be with you.’ When he had said this, he showed them his hands and his side. Then the disciples were glad when they saw the Lord… Now Thomas, one of the twelve, was not with them when Jesus came. So the other disciples told him, ‘We have seen the Lord.’ But he said to them, ‘Unless I see in his hands the mark of the nails, and place my finger into the mark of the nails, and place my hand into his side, I will never believe.’ Eight days later, his disciples were inside again, and Thomas was with them. Although the doors were locked, Jesus came and stood among them and said, ‘Peace be with you.’ Then he said to Thomas, ‘Put your finger here, and see my hands; and put out your hand, and place it in my side. Do not disbelieve, but believe.’ Thomas answered him, ‘My Lord and my God!’” John 20:11,14,16-20,24-28; Matthew 28:9

The crucifixion was a startling crisis for Jesus’ disciples; though He had foretold His coming death (and that He would be raised on the third day) many times, they did not understand. His death left them in a state of sorrow, fear, and disbelief; but His resurrection changed everything. One by one, they saw Him again, and His risen presence brought comfort and joy, peace and gladness, and confident belief. Beholding Him changed them! 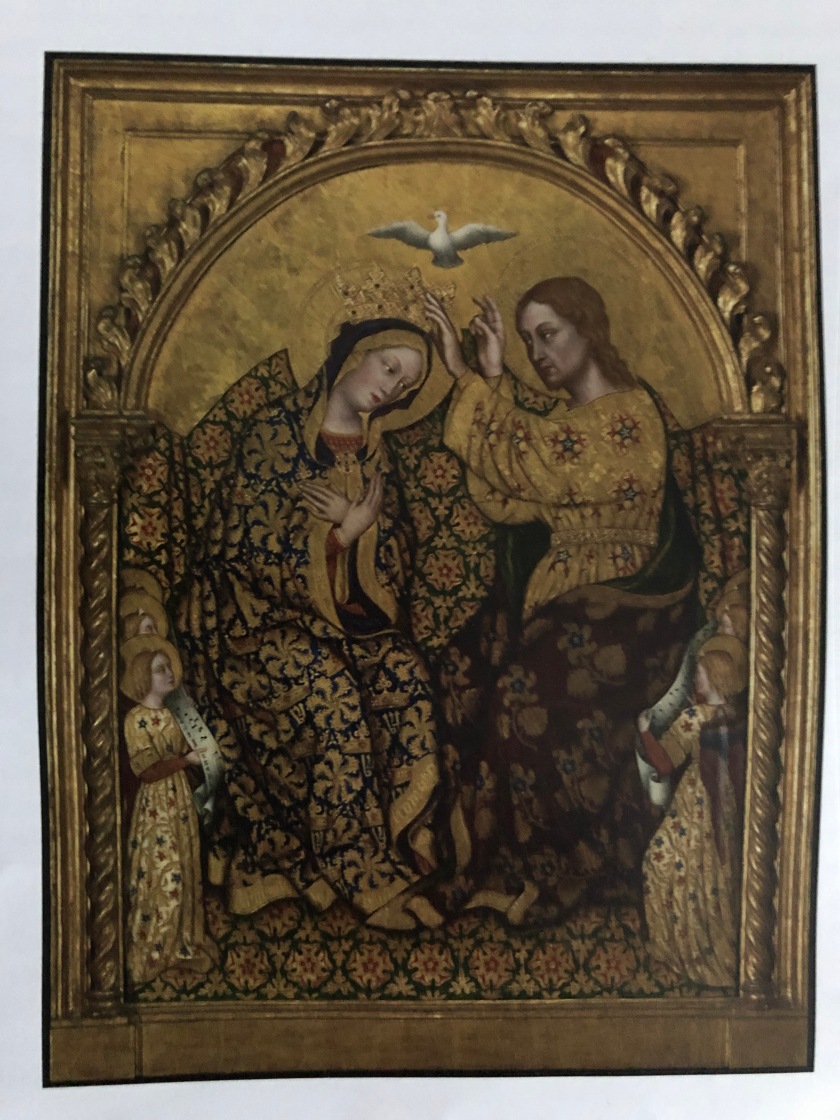 Risen Lord, turn my face to see You above and instead of all that concerns me here below. Make me ready always and quick to tell others I have seen You, that they may see You too, and be glad.