“Thus says the Lord: ‘Let not the wise man boast in his wisdom, let not the mighty man boast in his might, let not the rich man boast in his riches, but let him who boasts boast in this, that he understands and knows me, that I am the Lord who practices steadfast love, justice, and righteousness in the earth. For in these things I delight, declares the Lord.’” “Let the one who boasts, boast in the Lord.” “Far be it from me to boast except in the cross of our Lord Jesus Christ, by which the world has been crucified to me, and I to the world.” Jeremiah 9:23-24; 1 Corinthians 1:31; Galatians 6:14

Does anyone like a boaster? Who swags through life a coaster? Who thinks he is the moster? And everyone else a loser? There are some qualities that make people difficult to be around, and one is boasting, calling attention to self in a myriad of ways– ideas, accomplishments, credentials, possessions, performance, appearance. By nature, such boasting diminishes others, and elevates self in awkward puffery that aggrandizes momentarily but often does not hold up under scrutiny. When a brag gets too loud, too full of hot air, it pops, and its powdery glitter dissipates into nothing. The scriptures denounce such boasting, saying praise of ourselves should be up to others, and prescribe only one kind that exalts our God, and that is boasting in Him. While subversive thinking in a culture that inflates individuality, when we take credit for anything ourselves, we are necessarily stealing credit from God. (Proverbs 27:1-2; Isaiah 16:6; 42:8; 1 Corinthians 4:7; 5:6; 13:4; James 4:13-16) 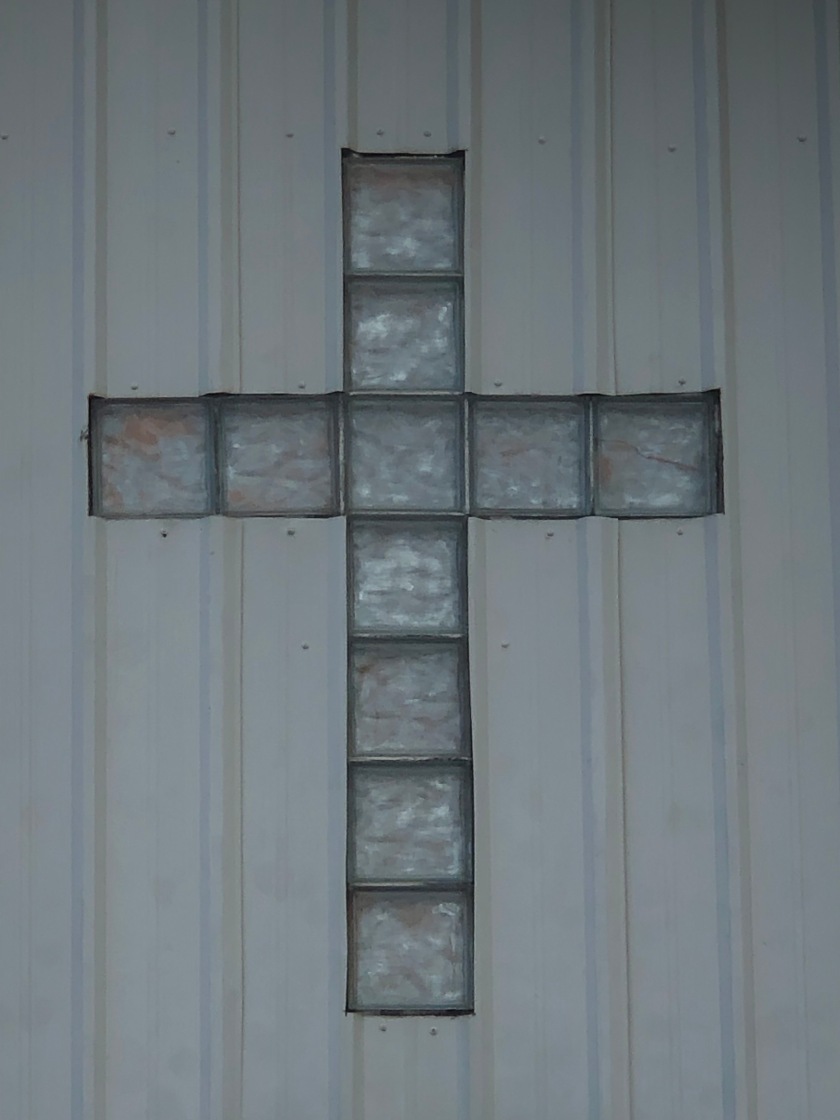 So in a world where we are taught to look out for number one, and convinced we have a right to the best, and cajoled into any variety of self-serving experiences, these words can strike deep. After all, we have access to unlimited knowledge, we are trained and conditioned to be strong, we are media-driven to amass resources and advised to establish financial security. If these efforts are all-consuming, aren’t they what we would talk about and project to others?

How different is the flavor of a life when it is geared to knowing God, when its trajectory is to understand His character and ways, and to practice love, justice, and righteousness as He does. Pursuits take on a different compulsion; motivations are elevated; perspective takes on a new, broader dimension; attention and energy is spent not on the temporal, but the eternal; endless efforts to be approved by others are instead focused on the divine; lust for the world is swallowed by affection for the Savior; fear of God replaces fear of man.

The secret to this counter-cultural way of life is the cross of Christ. It is only in Jesus that the world and its patterns of thinking and doing are crushed and defeated. It is only in the cross where our prurient and selfish desires are crucified, and we are freed to boast in our Savior’s victory and appropriate His life. To boast in Jesus is to know Who He is, to grasp what He has done for me, to exhibit His personality and live out His praise in the here and now.

Oh Lord, adjust my inmost being that my words, meditations, and actions boast only in You. (Psalm 139:14)