“Now when David and his men came to [Ziklag], they found it burned with fire, and their wives and sons and daughters taken captive. Then David and the people who were with him raised their voices and wept until they had no more strength to weep. David’s two wives also had been taken captive, Ahinoam of Jezreel and Abigail the widow of Nabal of Carmel. And David was greatly distressed, for the people spoke of stoning him, because all the people were bitter in soul, each for his sons and daughters. But David strengthened himself in the LORD his God… David inquired of the LORD, ‘Shall I pursue after this band? Shall I overtake them?’ He answered him, ‘Pursue, for you shall surely overtake and shall surely rescue.’ So David set out, and… pursued, he and four hundred men. Two hundred stayed behind, who were too exhausted to cross the brook Besor… David struck down [the band of Amalekites] from twilight until the evening of the next day… David recovered all that [they] had taken, and David rescued his two wives. Nothing was missing, whether small or great, sons or daughters, spoil or anything that had been taken. David brought back all… David said, ‘The LORD… has preserved us and given into our hand the band that came against us.'” 1 Samuel 30:3-6,8-10,17-19,23

Avoiding King Saul’s pursuit, David was now rejected by the Philistines, and returned to his home in Ziklag, only to find destruction and desolation. The Amalekites had destroyed his city and taken captive his family. He wept, then found himself the brunt of anger and criticism, threatened by his own bitter followers. But what he does next is an example to all who are faced with devastation and loss. He strengthened himself in the LORD, and sought His guidance and help. He turned to the One Who had never failed him. He knew well this One of greatest worth, the Rock Who was his soul’s salvation and kept him from being greatly shaken. (Psalm 62:1-8) 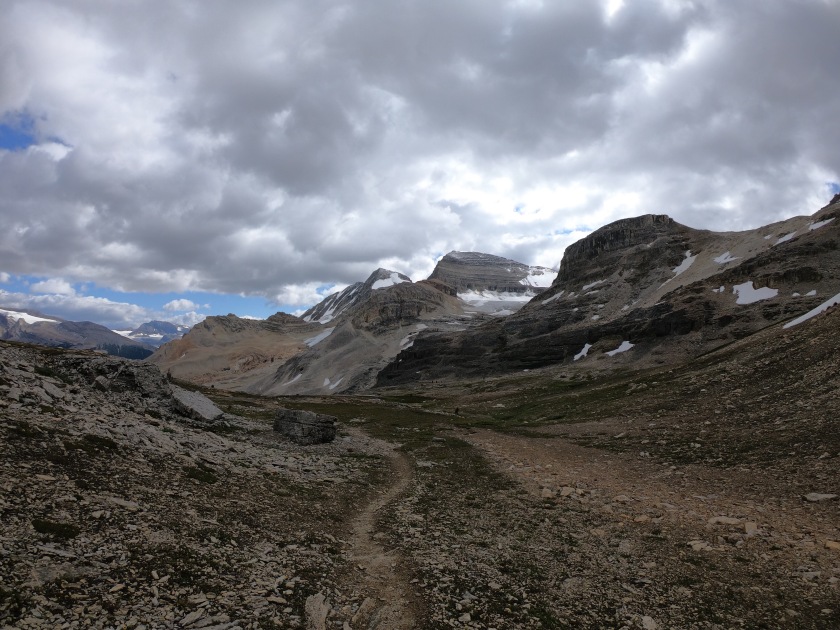 And God answered. He said to go, he would overtake and rescue. He provided a willing spy-helper, and supernatural energy to fight 24 hours without sleep. He preserved David and led him to recover all that had been taken, and then moved David to distribute goods to all who had stayed behind, and gifts to friends in Judah, making a generous way into the hearts of those over whom he would soon reign.

The Lord answers us too, in our loss, our distress, our devastating news. He understands our tears and holds our prayers as incense. He knows every broken heart and spirit, the sin that devastates lives, the fear that forebodes, the storms that destroy security, property, and hope. While He does not always restore our ‘things,’ or loved ones lost to disease or rebellion, He keeps our life, restores our souls, and promises full life in Him. (Psalm 23:3; 121:5,7; John 10:10; Revelation 5:8; 21:3-4)

Lord, may I ever count all loss as nothing compared to the surpassing joy of knowing You. (Philippians 3:8)