“As for you, son of man, your people who talk together about you by the walls and at the doors of the houses, say to one another, each to his brother, ‘Come, and hear what the word is that comes from the Lord.’ And they come to you as people come, and they sit before you as my people, and they hear what you say but they will not do it; for with lustful talk in their mouths they act; their heart is set on their gain. And behold, you are to them like one who sings lustful songs with a beautiful voice and plays well on an instrument, for they hear what you say, but they will not do it. When this comes—and come it will!—then they will know that a prophet has been among them.” “The time is coming when people will not endure sound teaching, but having itching ears they will accumulate for themselves teachers to suit their own passions, and will turn away from listening to the truth.” Ezekiel 33:30-33; 2 Timothy 4:3-4

A headline yesterday read: Both Sides Seem to Have Their Own Truth. Those to whom Ezekiel prophesied were titillated by what he said, gathering together in a spirit of camaraderie to listen, yet his words, given directly by God, fell on stiffened necks that upheld closed ears. They paid no heed to what was really being said. Their minds were pre-programmed by greed, so they heard only what they wanted to hear to suit their lust for gain. They had already created their own ‘truth.’ Self- absorption and determination have a way of coloring all we see and hear, at times closing off any counter-thought altogether. 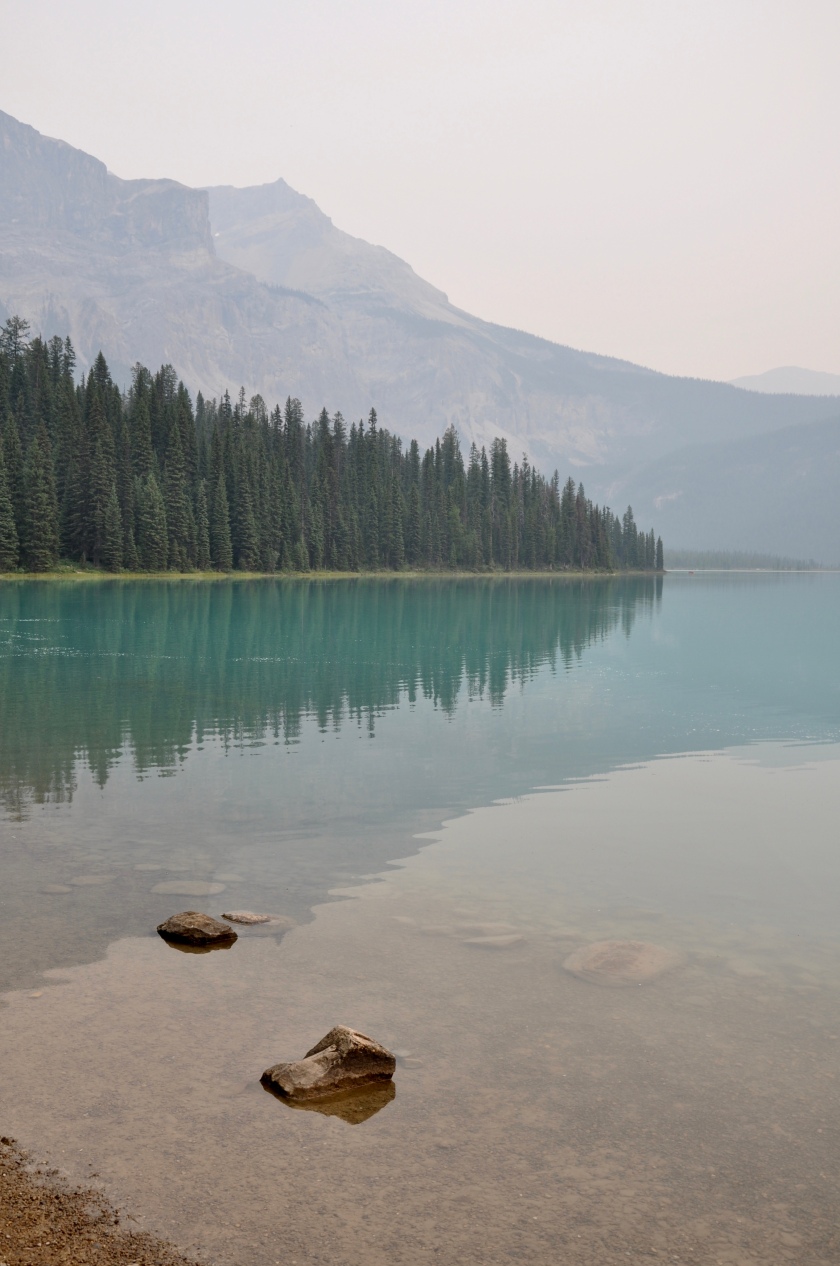 Over six centuries after Ezekiel, Governor Felix and his wife Drusilla repeatedly sent for the apostle Paul, who was in custody, conversing often in hope of a bribe, but squirming at the first hint of conviction, ultimately paying no heed to his clear testimony about Jesus. Felix’s successor Festus invited King Agrippa with his wife Bernice to hear Paul, and they came with great pomp but listened half-heartedly, wanting to be entertained but unwilling to open themselves to full belief. Paul warned against these ‘itching ears’ with an admonition to stay true to the word at all times, in all company. (Acts 24:24-26; 25:22-26:28)

As the modern headline illustrates, the desire and tendency to determine our own ‘truth’ is still prevalent today. If God’s truth does not fit my agenda, if it stifles my passion, or discomfits my coveted view, then I need not pay attention. It is merely ‘another’ truth, one I can dismiss because my own self-crafted version suits me better. This dangerous habit undermines the foundation of God’s sovereign authority and distorts our understanding of His right to establish truth in Jesus. (John 14:6)

What attitude needs confessing, what selfish propensity needs be set aside, in order to hear with a pure heart and align my thinking and doing with God’s inerrant Word?

Father, incline my heart to your testimonies, and not to selfish gain! Teach me to listen well, to discern truth, and to delight in and heed all You say. (Psalm 119:33-36)