“Now Joseph had been brought down to Egypt, and Potiphar, an officer of Pharaoh, the captain of the guard, an Egyptian, had bought him from the Ishmaelites who had brought him down there. The Lord was with Joseph, and he became a successful man, and he was in the house of his Egyptian master. His master saw that the Lord was with him and that the Lord caused all that he did to succeed in his hands. So Joseph found favor in his sight and attended him, and he made him overseer of his house and put him in charge of all that he had.” Genesis 39:1-4

When entrusted with much, Joseph set to work. An unjustly sold slave, he accepted his stewardship of Potiphar’s possessions, resources, and family as an assignment from his Lord, rolled up his robe sleeves, and handled all with diligent care and industry.  He didn’t chafe or fret or laze, he didn’t spend time looking over his shoulder; his eyes and hands focused on his tasks because his heart was fixed on his real Master. And Potiphar noticed, and was pleased. Joseph’s faithfulness won him favor, esteem, and more responsibility. (Ephesians 6:6) 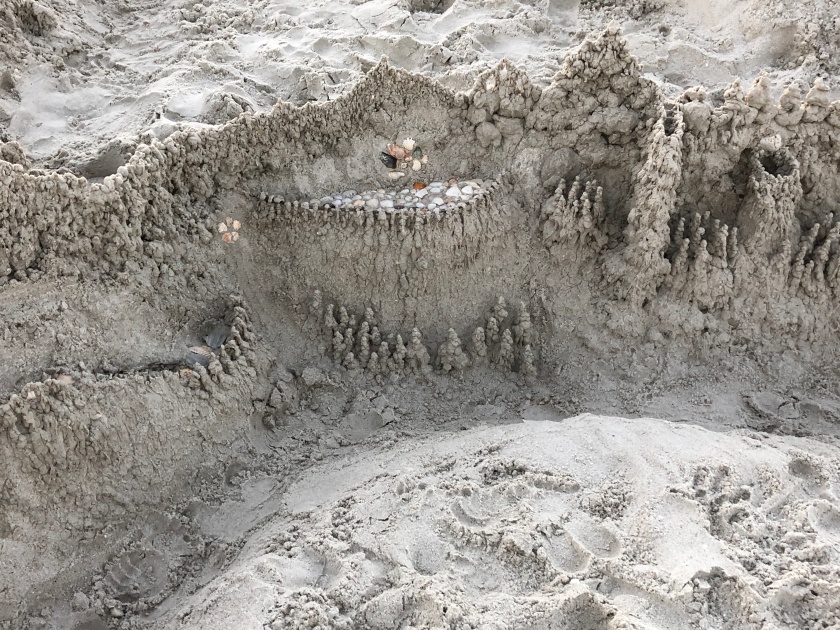 How about us? With what has God entrusted me? What opportunities to work, and serve, has He assigned, and how wholeheartedly have I accepted them? Do I complain at unjust treatment, try to finagle position and manipulate according to my preferences, neglect the more challenging or menial duties? Or do I accept what He gives with willing hands and eager feet, welcoming even challenges with zeal because I am serving the King? When watching us as stewards of talents and material goods He has given, of His people and world, what does our Master see? (Romans 12:6-11,16)

When I go about my days, whose approval spurs me on? Whose “well done” do I crave?Do I care more about how I look or measure up to peers, what my neighbors and colleagues think, or that I am doing what my unseen Master has asked of me with excellence, integrity, in a way that pleases Him?

Good Master, it is You I ultimately serve. Over all You have put me in charge, keep me awake, faithful, wholly attentive to work as Your steward with sincerity of heart, to the multiplication of Your bounty and magnification of Your glory. (Mark 13:34-35; Colossians 3:22-24)