“A certain man was ill, Lazarus of Bethany, the village of Mary and Martha. So the sisters sent to him, saying, ‘Lord, he whom you love is ill.’ But when Jesus heard it he said, ‘This illness does not lead to death. It is for the glory of God, so that the Son of God may be glorified through it.’ Now Jesus loved Martha and her sister and Lazarus. So, when he heard that Lazarus was ill, he stayed two days longer in the place where he was. Then after this he said to the disciples, ‘Lazarus has died, and for your sake I am glad that I was not there, so that you may believe. But let us go to him.’

Jesus calmly received the urgent news about his close friend’s illness, and waited. Neither the disciples nor the sisters understood his hesitancy. Expectancy built, then waned in disappointment. Lazarus died. If only Jesus had been there. Grieving began, the body buried. But God was exquisitely setting the stage for His glory. 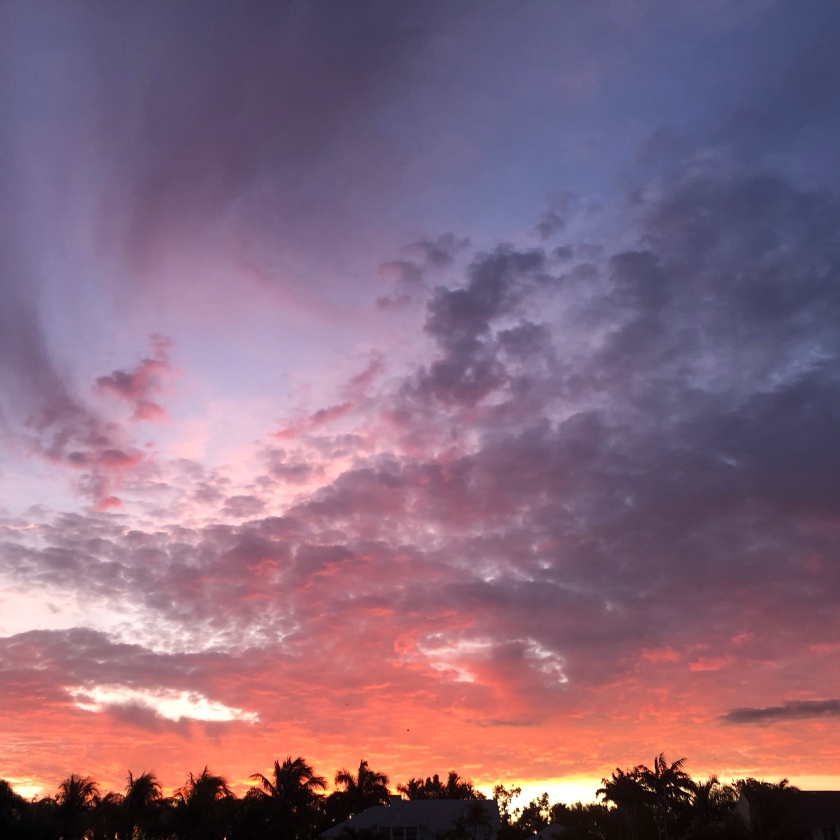 Into this impossibility, this fluster of tears and accusation and anger, walked Jesus. They saw Him peacefully enter the horrible with compassion and a promise of hope. They heard His invitation to believe that He was mightier than this catastrophe,  more powerful than death. Then Jesus not only raised Lazarus, but in doing so lifted their vision, elevated their faith, and revealed His love and resurrection power in a glory they would not otherwise have experienced. That’s what God does.

We do not like to wait, or suffer. We get tied up in time and want relief now. But Jesus loves to wait, and always precisely works to glorify His Father. Our questions, our restless impatience, our what-ifs and why-not-nows, are human ways of grappling with God’s beautiful, eternal, incomprehensible ways. Thankfully, He rules every purpose, and plants His glory seeds into our long hours and days. (Ecclesiastes 3:11; John 17:4)

In what calamity am I questioning God’s control and order? Where am I anxiously fretting at His timing or resolution? Might He prescribe waiting in order to magnify His glory?

Lord, help me trust that You orchestrate events to reveal Your glorious character and power. You are worthy of my hope and praise!