“Then the chief priests and the elders of the people gathered in the palace of the high priest, whose name was Caiaphas, and plotted together in order to arrest Jesus by stealth and kill him. But they said, ‘Not during the feast, lest there be an uproar among the people.’

“Now when Jesus was at Bethany in the house of Simon the leper a woman came up to him with an alabaster flask of very expensive ointment, and she poured it on his head as he reclined at table. And when the disciples saw it, they were indignant, saying, ‘Why this waste? For this could have been sold for a large sum and given to the poor.’ But Jesus, aware of this, said to them, ‘Why do you trouble the woman? For she has done a beautiful thing to me. For you always have the poor with you, but you will not always have me. In pouring this ointment on my body, she has done it to prepare me for burial. Truly, I say to you, wherever this gospel is proclaimed in the whole world, what she has done will also be told in memory of her.’

“Then one of the twelve, whose name was Judas Iscariot, went to the chief priests and said, ‘What will you give me if I deliver him over to you?’ And they paid him thirty pieces of silver. And from that moment he sought an opportunity to betray him.” Matthew 26:3-16

Sandwiched between behind-the-scenes plotting and brazen betrayal is a beautiful, arresting picture, at the home of a leper, of an unnamed woman anointing Jesus (and even that was met with haughty criticism). Could there be a more stark contrast? Robed, crowned, self-important chief priests and elders planning stealth and murder, mirrored by one of Jesus’s own who rebelled against His call to serve humbly and be last, all wafted the stench of hatred and greed. Punctuating their wickedness was the lovely fragrance of expensive perfume, lavished by one whose name was not even important– all was love and giving and honor to her Savior. 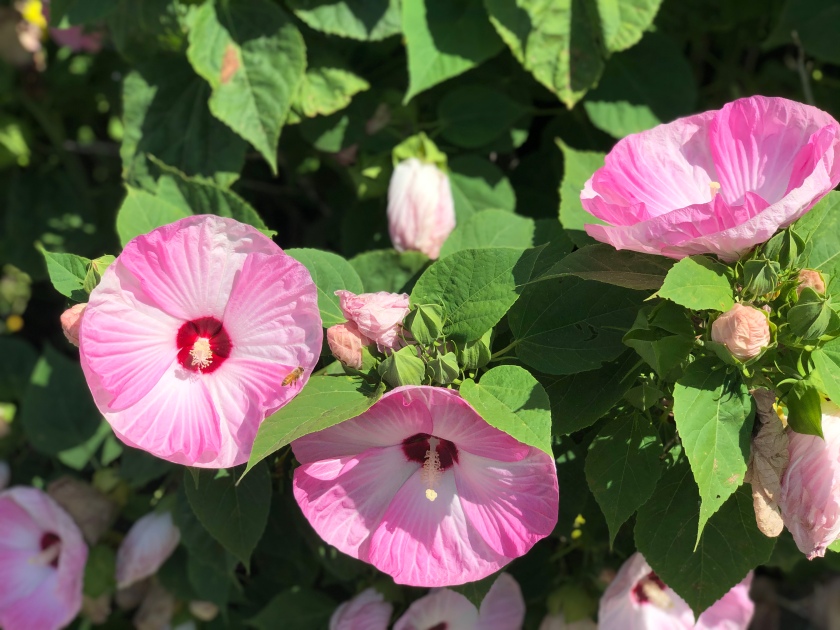 In this day of caustic commentary, brazen dismissal of those who disagree with us, and greed of every sort– for things, for attention, for getting ahead, for approval– we can miss the loveliness of what occurs in the lowliest of places. We can get caught up in the complaining, the posturing, the rudeness to others, the want for what I want, and forget to stop and smell the perfume of those who are living not for any of these temporal and empty pursuits, but for Jesus. We can fail to be affected by their example, touched by their kindness, softened by their grace.

Where am I dismissing Jesus, and in prioritizing my plans, actually displacing His supremacy? In what daily habits do I esteem myself and my agenda more than Him? Are there those I avoid in order to ‘stay safe,’ or comfortable, and so miss out on honoring my Lord among them? What alabaster flasks of mercy and love am I hording?

Father, teach me to look deeply into the beauties You tuck into Your word. Help me make a difference in the midst of ugliness by pouring out Your fragrant, life-giving love. (2 Corinthians 2:14-16)