“In those days Jesus came from Nazareth of Galilee and was baptized by John in the Jordan. And when he came up out of the water, immediately he saw the heavens being torn open and the Spirit descending on him like a dove. And a voice came from heaven, ‘You are my beloved Son; with you I am well pleased.’

Now after John was arrested, Jesus came into Galilee, proclaiming the gospel of God, and saying, ‘The time is fulfilled, and the kingdom of God is at hand; repent and believe in the gospel.’

Passing alongside the Sea of Galilee, he saw Simon and Andrew the brother of Simon casting a net into the sea, for they were fishermen. And Jesus said to them, ‘Follow me, and I will make you become fishers of men…’

They went into Capernaum, and he entered the synagogue and was teaching… as one who had authority, and not as the scribes…

That evening at sundown they brought to him all who were sick or oppressed by demons…  And he healed many with various diseases, and cast out many demons.

At the start of Jesus’s public ministry, God ordained that He be baptized, an outward identification with Him and visible anointing by the Holy Spirit. This carpenter’s son, announced by his cousin John, was set apart as God’s beloved Son with verbal affirmation. Immediately afterward was a short season of intense temptation, over which this Spirit-filled Sovereign triumphed. Tested and true, He then clarified His motivation and mission: ‘repent and believe the gospel, and set out to do God’s work.’ He filled His days in ministry, and began them with prayer. (Mark 1:4-8) 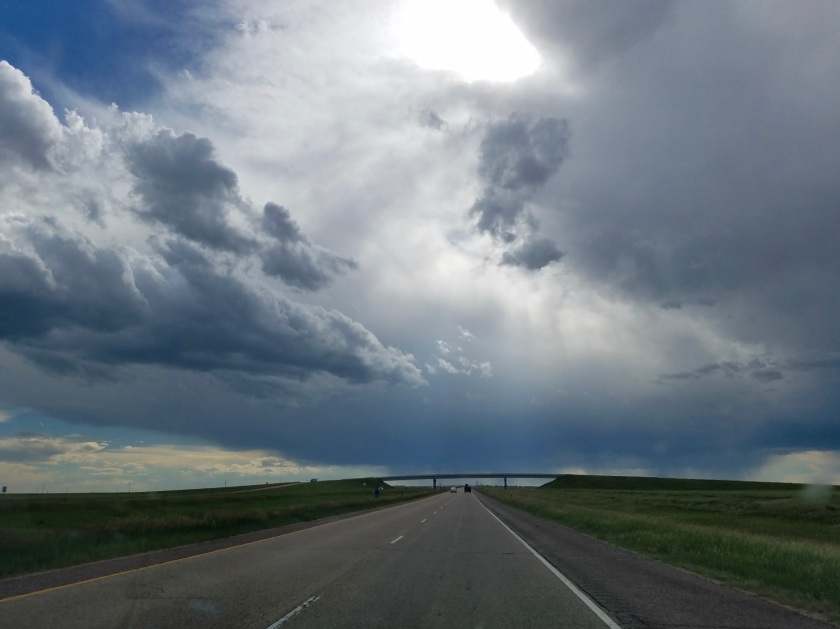 When the Lord calls us to follow and serve Him, He does not abandon us to flounder on our way. He adopts us as His own, anoints us with His Spirit, appoints us to a work, and entrusts to us all we need to do His bidding. We are fueled by daily time with Him. (Ephesians 1:14; 2:10; Philippians 4:19; 2 Peter 1:3)

Then we begin to walk and serve. Call others alongside, those who will be transformed by gospel truth and be co-laborers. Begin to proclaim truth and let the power of God’s living and active word have its way with your audience. Faithfully demonstrate the gospel’s triumph over sin and its fallout. Do heartily what God gives you to do. And pray. Never fail to get alone, to realign yourself with your heavenly Master, to worship, to depend, to take on His mind and trust His direction and provision. Apart from Him we can do nothing. (John 15:5; Colossians 3:23; Hebrews 4:12)

What prevents us from fruitful ministry? Reluctance due to divided allegiances, fear of discomfort, inadequacy, the expenditure of our time, means, and energy? What need we relinquish so we won’t hold back from following Jesus when He calls?

Lord, may all I do for Thee be marked by fruit that lasts, and Your endless glory. (John 15:16)