“[Hannah said,] ‘For this child I prayed, and the Lord has granted me my petition that I made to him. Therefore I have lent him to the Lord. As long as he lives, he is lent to the Lord.’ And he worshiped the Lord there… Then Elkanah [and Hannah] went home to Ramah. And the boy was ministering to the Lord in the presence of Eli the priest.

“Now the sons of Eli were worthless men. They did not know the Lord… The sin of the young men was very great in the sight of the Lord, for the men treated the offering of the Lord with contempt. Samuel was ministering before the Lord… And his mother used to make for him a little robe and take it to him each year when she went up with her husband to offer the yearly sacrifice… And the boy Samuel grew in the presence of the Lord.

“Now Eli was very old, and he kept hearing all that his sons were doing to all Israel, and how they lay with the women who were serving at the entrance to the tent of meeting. And he said to them, ‘Why do you do such things?.. No, my sons; it is no good report that I hear the people of the Lord spreading abroad…’ But they would not listen to the voice of their father…

“Now the boy Samuel continued to grow both in stature and in favor with the Lord and also with man… And Samuel grew, and the Lord was with him and let none of his words fall to the ground. And all Israel from Dan to Beersheba knew that Samuel was established as a prophet of the Lord. And the Lord revealed himself to Samuel at Shiloh by the word of the Lord.” 1 Samuel 1:27-28; 2:11-12,17-19,21-26; 3:19-21

His mother had earnestly prayed for Samuel, and released him as a young boy, in faith, to the Lord’s tending. She and Elkanah had instilled in him a high view of God, and had to trust God to mold and use him as He would. Samuel endured year-long separations from his parents, and less-than-stellar examples in Eli’s sons, yet God faithfully drew him to Himself. 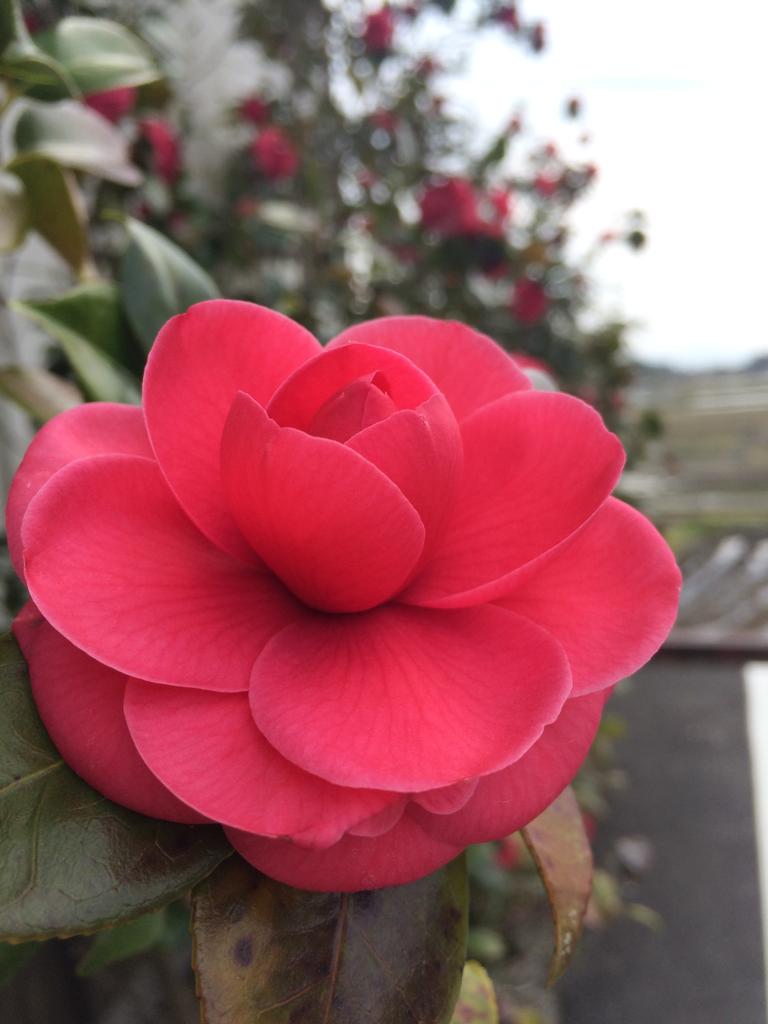 As a parent, it’s hard to relinquish children to less-than-optimal situations to allow them to grow. As an individual, it can be challenging to thrive in poor conditions. But when God is in charge, which He is, He brings about not just growth, but flourishing, when His people look to Him whatever their circumstances. We may be in a lonely place, or abrasive relationships, but like with Samuel, where we’ve been planted is the very place God intends us to thrive. Consistent, faithful service to Him– regardless of the atmosphere, constant attention to His voice through His word– which takes keen listening, and ready application of what we know– which requires determination and commitment, are all used by God to train us and develop in us godly wisdom and stature. (1 Samuel 3:1-10)

Would we trust God’s boldness to choose His appointed rough places, for ourselves and our loved ones, over self-protection and ease, in order to flourish as His child?

Lord, wherever You plant me, keep me before Your glorious presence. Keep me growing, and in my living, honoring You.