“Thus says the Lord God, Woe to the foolish prophets who follow their own spirit, and have seen nothing! Your prophets have been like jackals among ruins, O Israel. You have not gone up into the breaches, or built up a wall for the house of Israel, that it might stand in battle in the day of the Lord. They have seen false visions and lying divinations. They say, ‘Declares the Lord,’ when the Lord has not sent them, and yet they expect him to fulfill their word. Have you not seen a false vision and uttered a lying divination, whenever you have said, ‘Declares the Lord,’ although I have not spoken?

“Because you have uttered falsehood and seen lying visions, I am against you, declares the Lord God. My hand will be against the prophets who see false visions and who give lying divinations… And you shall know that I am the Lord God. Precisely because they have misled my people, saying, ‘Peace,’ when there is no peace… because you have disheartened the righteous falsely, although I have not grieved him, and you have encouraged the wicked, that he should not turn from his evil way to save his life.” Ezekiel 13:3-10,22

It can be a subtle slide to write and follow a gospel according to me. The prophets of Israel were condemned by the Lord for making their own truth and attaching His name and inspiration to it. He would have none of that, condemning both them and their warped messages. 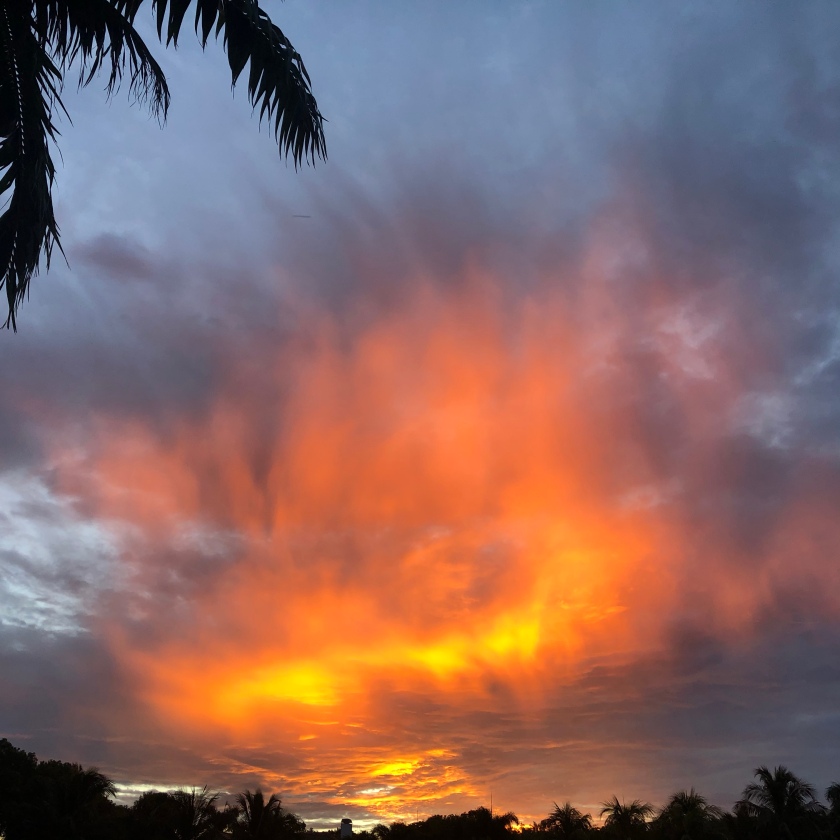 Today, with an onslaught of diluted standards and man-handled, self-guided convictions, we find feelings have led the way to defining ‘right’ and ‘acceptable.’ ‘If what I’m now feeling isn’t according to God’s moral law, then change the law.’ The spirit of this age has replaced the Spirit of God for determining our right and wrong, the stands we take and the messages we speak. There is nothing new to this game. (1 Corinthians 2:12; Ephesians 2:1-3)

Where are we attempting to placate ourselves, and others, by sweeping biblical truth under the rug to avoid conviction, to justify our actions, to win (meaningless) favor? Do we really think that by proclaiming “peace” over a decision or situation we can bring it about? Are we convinced our wishful thinking can persuade God to diminish His holy standard for us, to assuage our guilt or coddle our affections?  Where have we become so accustomed to falsehood that we’ve adjusted our living to its corrupt light?

In what areas is my thinking getting sucked into the spirit of the world? Where does it need rectifying, maturing, re-aligning with the Lord’s? What opinions and habits need to be transformed by a renewed mind? (Romans 12:1-2; 1 Corinthians 14:20)

The only true peace we will enjoy is when we are whole-hearted about our Lord, wholly yielded to His word, and filled with and guided by His Spirit of peace that is not the world’s. (John 14:27)  

Triune God, renew me through and through by Your Holy Spirit. Cause me, with pure affection and full allegiance, to follow You alone. Grant me keen discernment for these days, and the boldness to act and speak for Your sake.

2 thoughts on “Spirit Followers– But Which Spirit?”